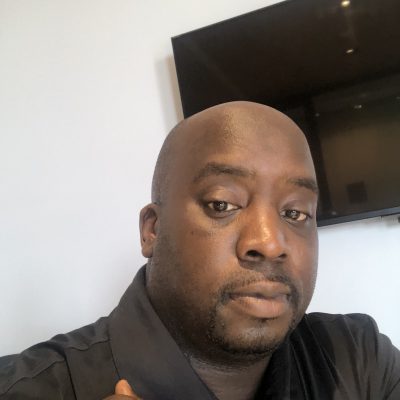 He co-founded Digiwaxx Media with Andrew Edgar in 1998, the company Digiwaxx is a global leader in digital-music promotion and marketing. Llewellyn fell in love with the music industry at 16, during a high-school internship at Epic Records.

Since then, he has learned all the aspects of the industry and worries that artists are still shortchanged financially and denied ownership of their music by the contracts they sign.

Digiwaxx was not created solely as a means to make money, but to level the playing field so that artists could compete with the major labels, to give them the freedom to shop their music around and basically cut out the middleman, Llewellyn says. We want to help them control their own destiny.

His most important life lesson is “hard work and perseverance” which came from his Jamaican-born parents, Karl and Aldith Llewellyn, who told him countless stories of their struggles in the United States.

Every hardship, every experience made his late father’s company, Llewellyn Electric, a success, Llewellyn says.My dad taught me about beingindependent and doing what you want with your life. He was a role model, he says.

How technical developments can empower the music industry

How did the pro's stay motivated during Corona and how did they grow stronger!

NFT's what are they and how can the music industry benefit from them?