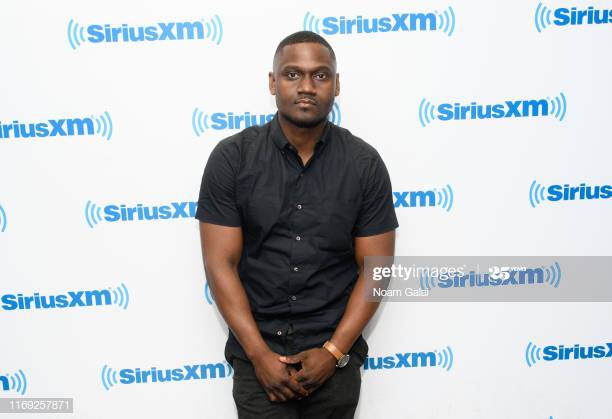 Epitome Entertainment, the company behind world’s largest international urban music conference, will start a series online masterclasses on Thursday April 23rd. C.E.O. Henca Maduro says: ”This way we can continue to help creatives improve their skills, even though it’s not a face to face interaction, like normally, the knowledge being shared is obviously as valuable. We will not only discuss typical music industry topics, like how to create a hit record or how to get signed but will also address, how you can stay creative and focus during these crazy times. The different guests will also address work/personal life balance etc.”.

The first guest that @newskoolrules (IG) will feature is 2 x grammy award winning producer Khari ‘Needlz’ Cain. Needlz is mostly known for his MEGA HIT ‘Just the way you are’ by Bruno Mars, but also gained notoriety with the Cardi B. feat. Kehlani smash Ring and smooth R&B clubbanger Qui by Jeremih. Needlz and Epitome Entertainment have been working together for years and was even able to find Dutch Singer Nicole Bus through Epitome Entertainment, which he later signed to Jay-Z’s label Roc Nation. Her first single ended up, going number 1 on the American Billboard Charts. Our IG live convo will take place on Thursday April 23rdat 20.30 hrs (NL-time) and 2.30 pm EST from @newskoolrules and @prodbyneedlz IG accounts.

If you have a demo, that you would like feedback to please sent 1 song/beat to newskoolrules@gmail.com. We will pick 5 to review.