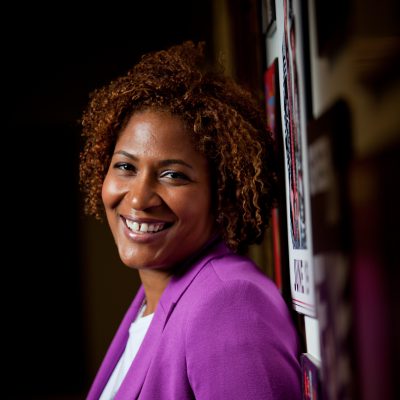 Vivian is the General Manager of Warner/Chappell Music Canada. She is a classically-trained musician with a degree in Radio & Television from Ryerson University. Experienced in radio, artist management, publicity, and promotion, she has composed music for television commercials and won awards for her film sound production and digital audio editing talents.

What makes you succesful in the music industry? Keeping it 100%

Why are publishing checks, important checks and why and when do you need a publisher