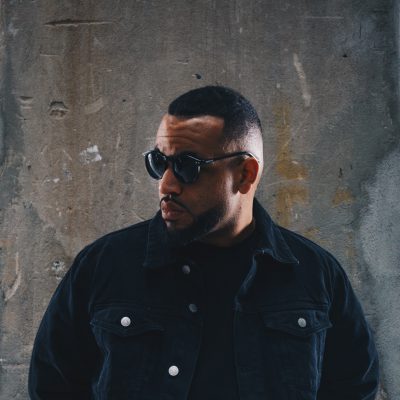 Rico Greene is a Dutch singer, songwriter and producer.

Rico has performed and worked with international artists such as Chaka Khan, Candy Dulfer and Rick Ross, (performing in over 50 countries) and with local dutch artist as Anouk, Bløf, Ladies Of Soul, Ronnie Flex and many many more. Until 2010, Rico (back then known as Phatt) was a member of the RMXCRW. With the RMXCRW, he toured the world and opened up for international acts such as: Ciara, Akon, Sean Paul and many others.

As a solo artist he also performed in over 30 countries and got to open for some of the biggest names in R&B such as Chris Brown, Trey Songs, Ryan Leslie and T-pain.

In recent years he has focussed himself more on writing and producing wich resulted him having cuts for some of the biggest artist from his home country Holland, as well as international artists.

Since 2018 he’s been making name for himself in the J-pop genre having cuts with: EXILE, King & Prince, Sixtones, J Soul Brothers as well as K-pop group EXO. Since then he has sold over 4 Million records in Japan and counting.