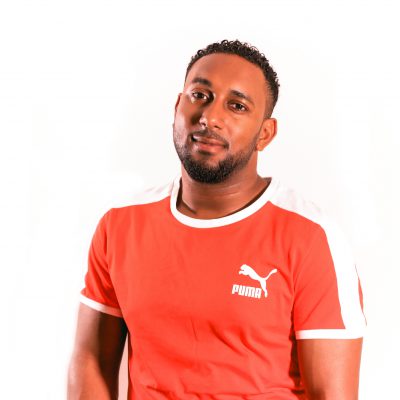 Jay Knox is a top draw DJ, and has toured the UK and Europe as tour DJ for British rapper Fekky appearing everywhere from club nights to major events and award shows such as DJ’ing live on ITV for the Mobo Awards.

In front of the crowds Jay Knox has also hosted concerts for dozens of artists such, from 112 and Jagged Edge, to Chris Brown, Rick Ross and Migos as well as playing at some of the UK’s biggest festivals; Wireless, Reading & Leeds, and Glastonbury.

in 2019 Jay Knox became the host of the BBC Radio 1Xtra stage at Reading Festival, and toured the UK opening shows for US Rapper ‘A Boogie Wit Da Hoodie’ on his UK tour.

JayKnox is the Official DJ for Premier League Football Club Crystal Palace and on radio, he presents the weekday breakfast show from 6-10am on The Beat London 103.6FM which has had some of the giants in UK music across the genres as his guests, from Krept & Konan and Wretch 32, to Not3s and Headie One.

Out of the public eye Jay Knox has remained true to his foundation as a promoter at Play Entertainment, as he is behind several club nights and live events in London, while also managing a collective of artists and producers, and consults in marketing for major record labels Universal, Sony, and Warner Music.